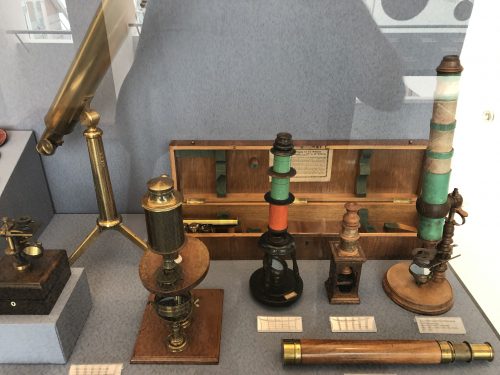 Is the Scientific Method Broken? The Misrepresentation of Data/Findings

(Essay found in Nesselroade & Grimm, 2019; pgs. 57 – 58) In Box 1.1 we started a series asking whether the scientific method is broken. Public polling suggests most Americans do not possess a ‘great deal of confidence’ in the scientific community (Confidence in Institutions: Trends in Americans’ Attitudes toward Government, Media, and Business, 2016). Part of the problem might be the misrepresentation of scientific data and findings. Data misrepresentation can occur in a number of different ways. One way concerns how science writers interpret scientific findings for the general public. Since most people get their scientific information from the