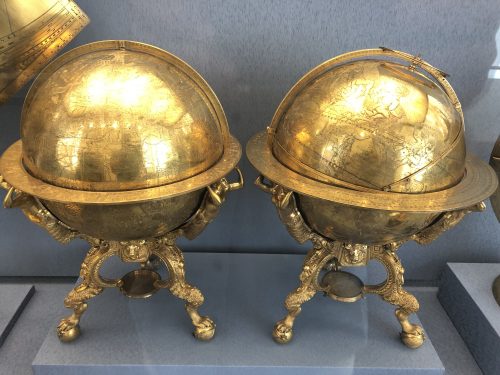 Is the Scientific Method Broken? The Value of Replication

(Essay found in Nesselroade & Grimm, 2019; pgs. 200 – 201) This is another box in the series looking at the reproducibility crisis in the social, behavioral, and medical sciences. When researchers conclude that the null cannot be rejected (also known as “failing to reject the null hypothesis”) the study’s findings are deemed “non-significant.” This term is a way of expressing the idea that any differences between the sample means of the various conditions in a study are not substantial enough to warrant rejecting the null hypothesis of no difference. (The degree of differences needed to be found between sample