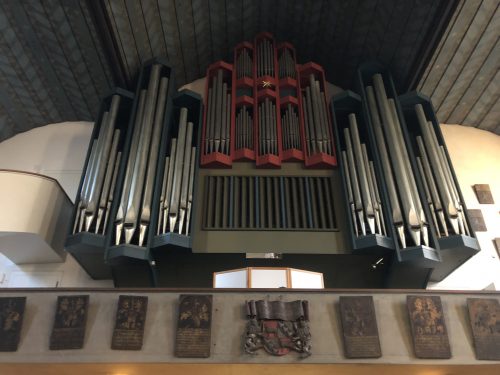 (Essay found in Nesselroade & Grimm, 2019; pg. 186) Thomas Bayes (1701 – 1761) was a nonconformist (a term used for those who had problems with the Church of England) English cleric, statistician, and philosopher (Bellhouse, 2001). Although his interests were broad and his writings ranging from theology to a defense of Newton’s ideas regarding calculus, he is most well-known for a posthumously published paper by a friend in which he formulated a specific case of the theorem that now bears his name (Bayes’ Theorem; see section 6.9). His theorem solved the problem of inverse probability (also known as the,