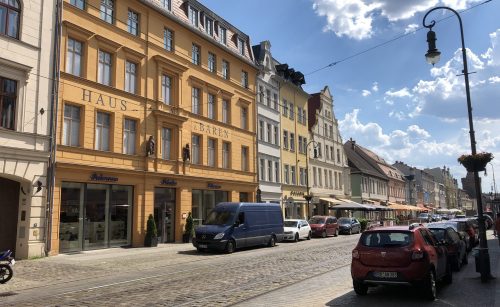 (Essay found in Nesselroade & Grimm, 2019; pg. 404) John Tukey (1915–2000) was born in New Bedford, Massachusetts. He was homeschooled by his educator parents who responded to his numerous questions not with direct answers but with clues and follow-up questions designed to help him solve his own problems (McCullagh, 2003). This philosophy produced a remarkable student, culminating in two degrees from Brown University in Chemistry and a Ph.D. in mathematics from Princeton in 1939, where he was asked to stay-on as a professor upon graduation. He stayed at Princeton for his entire career. During World War II he decided