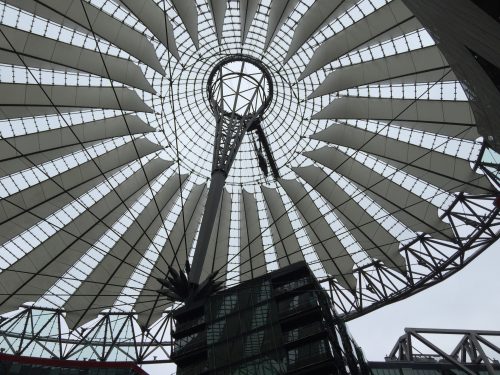 Pride Before a Brawl

In the heart of Berlin sit three landmarks that reflect the multifaceted power of historic Germany, each one being just a short walk from the other two. The Brandenburg Gate is, perhaps, the most well-known symbol of the city. This iconic 18th century neoclassical monument featuring Quadriga, an ancient symbol of victory, represents well the prodigious military power that Germany and her Prussian fore-bearers exercised over the past quarter of a millennium. One city block to the north of the gate is the Reichstag, a legislative building that served as the center of German political life from 1871 to the